In a new interview with ShortList Magazine, actor Tom Holland shed some light on the changes being made to the character of Flash Thompson, as well as some snippits about working with Michael Keaton.

Holland says that the character of Flash Thompson in the movie won’t exactly be your stereotypical bully. Flash won’t physically bully Peter, but rather bully him verbally.

Holland went undercover in an American high school in order to prepare for the role: “American high schools are so different to British ones. Bullying wasn’t really a thing, so when they cast Flash Thompson they knew they didn’t need a 6ft 5in jock to beat Peter Parker up. They needed a rich, smug kid commenting on how bad his trainers were. And I did it to practice my American accent.”

Tom also shared a story involving Michael Keaton when asked about what it was like to work with him: “Pretty cool. He’s a badass. We have a fight in the movie and I punch him. He turns around and says [in a deep voice], ‘I’m Batman.’ He kept doing Batman quotes on set.”

Very interesting details to come out of this interview. What do you think about the changes being made to Flash Thompson and his character? Sound off in the comments below! 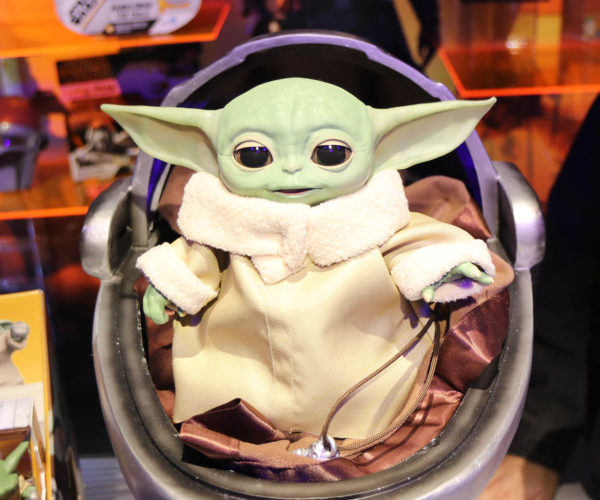